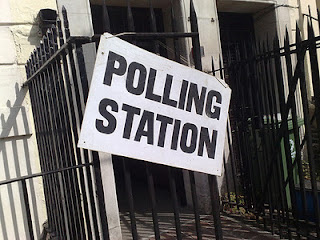 If you are referring to me, then I have to say I feel slightly offended by your suggestion that my post was 'spam'. But perhaps (and I hope) you were not, and I am mistaken.