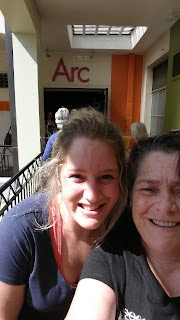 What would be your review of the latest film you have watched?
at November 24, 2015