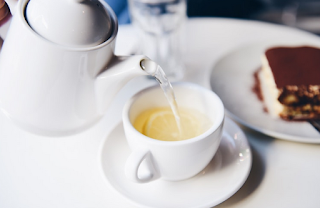 This is a great article raising very real and important issues.

many agencies include acknowledgements of Aboriginal and Torres Strait Islanders as First Peoples, as having gaps in outcomes that need to be factored into practice (these can be targeted performance indicators to be addressed) and as having cultural beliefs that require understanding and respect. You could work with a few Aboriginal and Torres Strait Islander organisations or community groups to seek their views on what could be included in your CoP.

Acknowledgement helps to raise awareness and understanding of the issues facing First Nations and is a good start to ensuring better, more inclusive approaches in everyday practice at all levels.

Great piece Sarah. Without enlightenment and acknowledgement change is impossible and it starts with the privileged to first see that they/ we are just that. Thinking of Driscoll’s framework - This is the ‘what’, the ‘So what’ and the ‘now what’ are next to make real change.

Dear Sarah, I'm a new reader of your blog. All your posts are great. I salute for your regularity, punctuality and dedication to maintain this blog for so long. I really enjoy reading your posts.